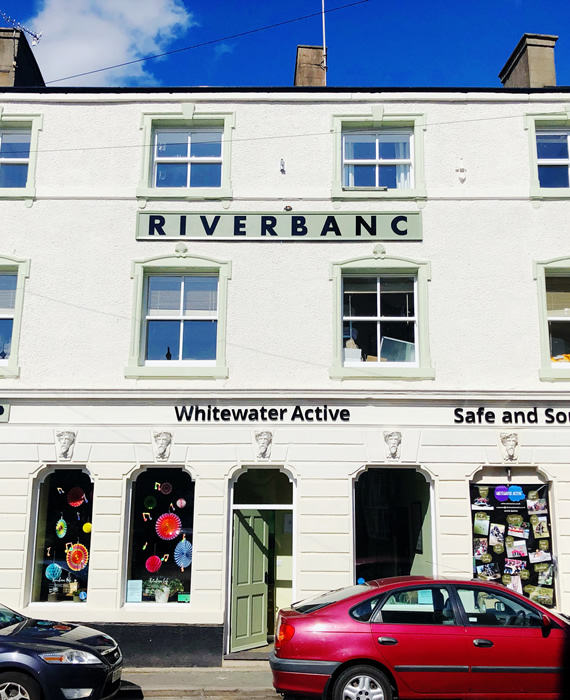 Riverbanc is part of Safe and Sound Outdoors started in 2011 and by 2016 the company was growing beyond its base so the decision was made to find some new premises. We had walked past the old Midland Bank building daily but never really thought about it. It was too big for what we needed but it was in the perfect location. It backed on to the River Dee and had frontage onto the centre off Llangollen. Problem was that it was in a bad state of repair and like I said it was huge. “What could we do with it?”

One of the overriding ideas behind buying Riverbanc was that we could run activities from there, have a fantastic coffee shop and maybe some accommodation. Pretty quickly our thoughts went from bunkhouse style accommodation to more up market accommodation. We settled initially on 6 bedrooms, a classroom and a store room in the upstairs section of the building. The building is Grade 2 listed so special care needed to be taken with the build to retain the many features that the building had.

The build for “Riverbanc” began in January 2018 with the projection being a 26 week build. This very quickly changed once we realised the true extent of the building. We had to rip out pretty much every floor, ceiling and wall and take it back to it shell.

Once we had it back to a shell we were able to move forwards with the build. All things considered the build went pretty well and in 4 months we were starting to see the fabric of the building coming together.

By the end of summer 2018 we were nearly there with the building and thoughts then moved on to how the coffee shop would work and the decking outside etc.

We settled on the name for the building pretty early on and “Riverbanc” was chosen due to its proximity to the River Dee and also the fact that the building was a former bank. Built in 1827 the building was built as a bank and had all the vaults etc associated with a bank. We retained a lot of these features in the build.

By September we were nearly ready to open the coffee shop and with the staff team in place we were set. On 25th October 2018 we opened the doors to the public and “Riverbanc’ was born.

The last job to do for the coffee shop was the decking part of Riverbanc which was completed in March. Seating over 30 people, this was a great addition to the building.

With most of the building work completed all that was left to do now was the fitting out of the rooms. We settled on a high standard of accommodation with all the rooms being en-suite and 4 of the 6 facing the River. The classroom was built to run first aid courses and other activity courses in conjunction with Safe and Sound Outdoors based downstairs.

The rooms opened open 12th April and that was the accommodation done. That summer we had a busy one with the rooms starting to fill, the coffee shop getting busier and the activities being run from the outdoor centre. By the end of 2019 we made the decision to change the classroom into more offices and add another bedroom taking us to 7 in total. Room 2 was our last room to be finished and again in the same style.

Well what can we say about 2020. What started out as a really busy year quickly turned out to not be. Covid 19 hit us and the rest of the world and we were forced to close from March till July. We did manage to open in July and welcomed numerous guests to our accommodation, activities and coffee shop.

A season of Open/Closed followed until we had to close once again on 19th December. This ended the year as it had mostly been.

Starting off in 2021 we have moved to do some more refurbishments on the building including adding extra toilets, covering our decking to make it all year round and Covid secure.

A range of ensuite bedrooms all designed to a high specification and standard.

Based in Riverbanc Whitewater Active offers high fun activities to everyone. Whitewater Rafting, Kayaking, Gorge Walking and many more… 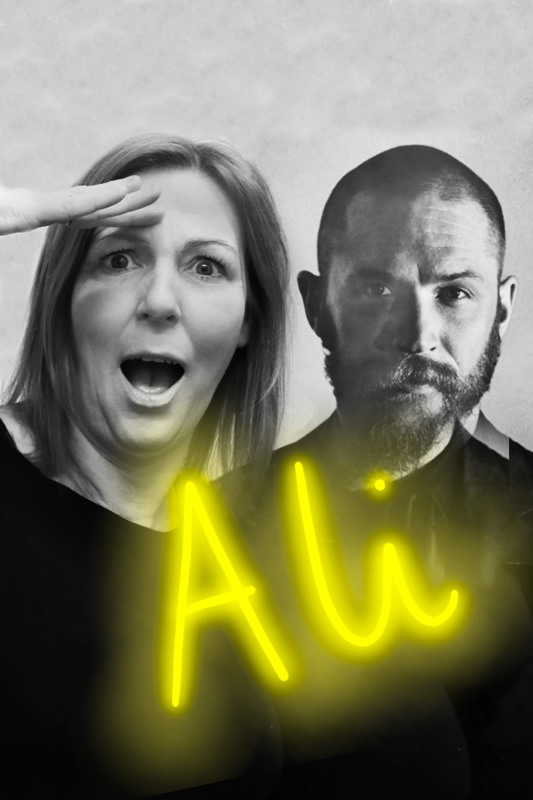 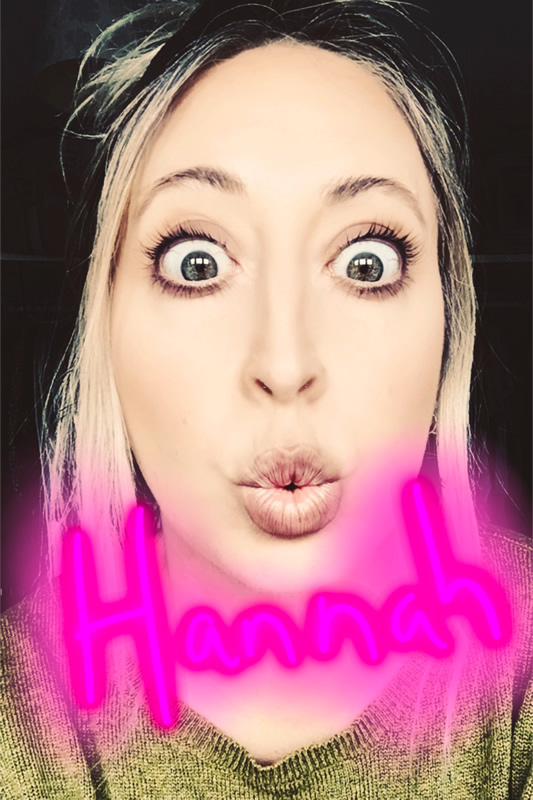 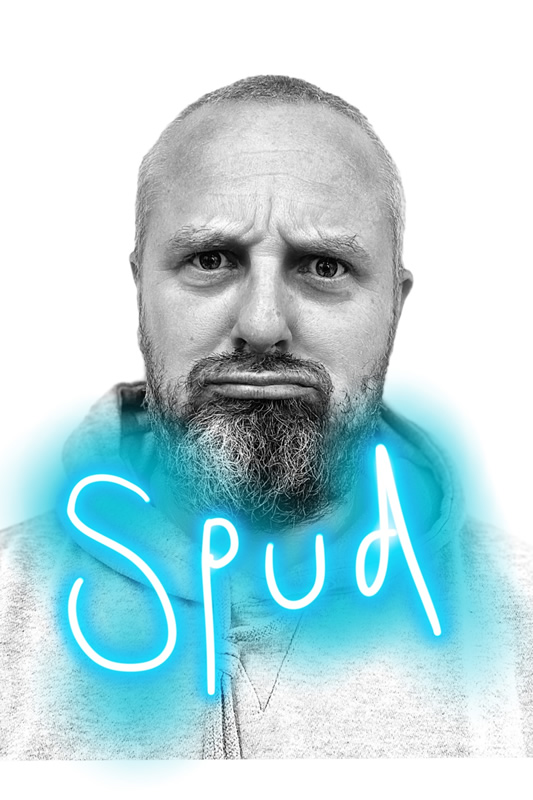 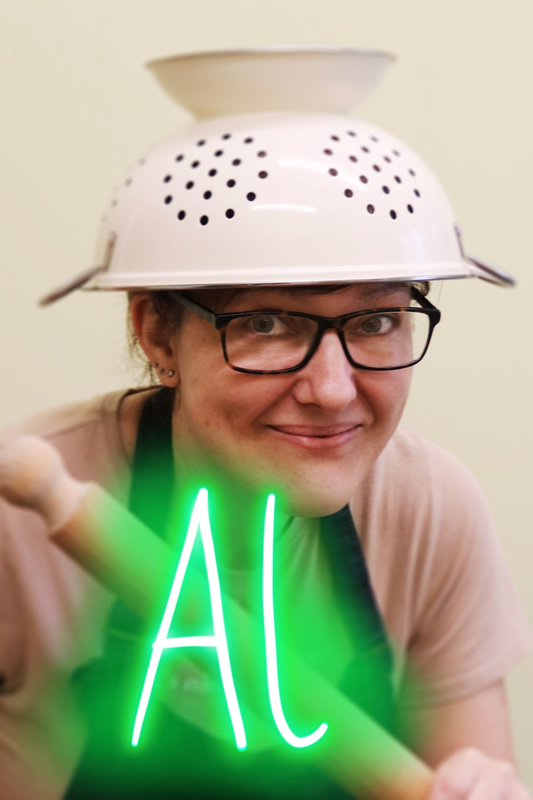 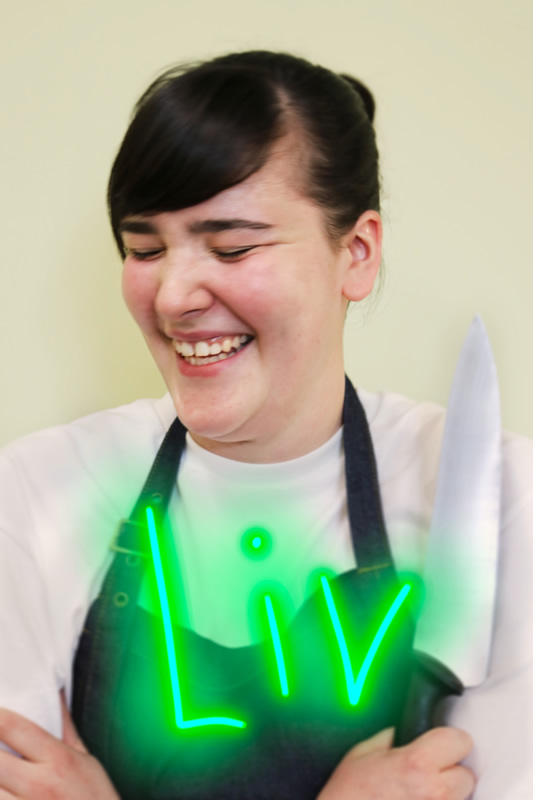 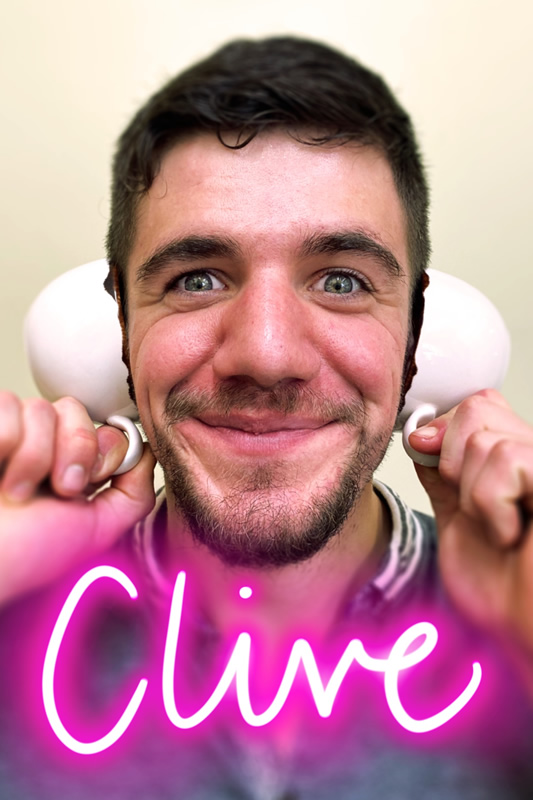 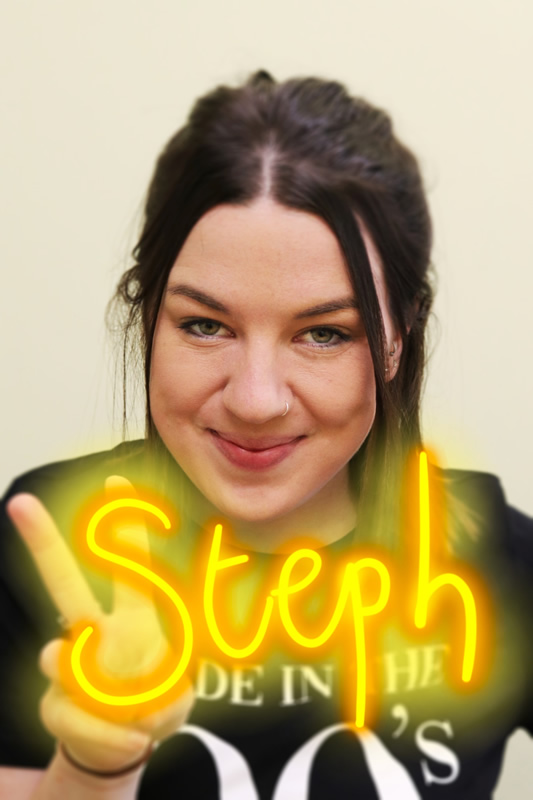 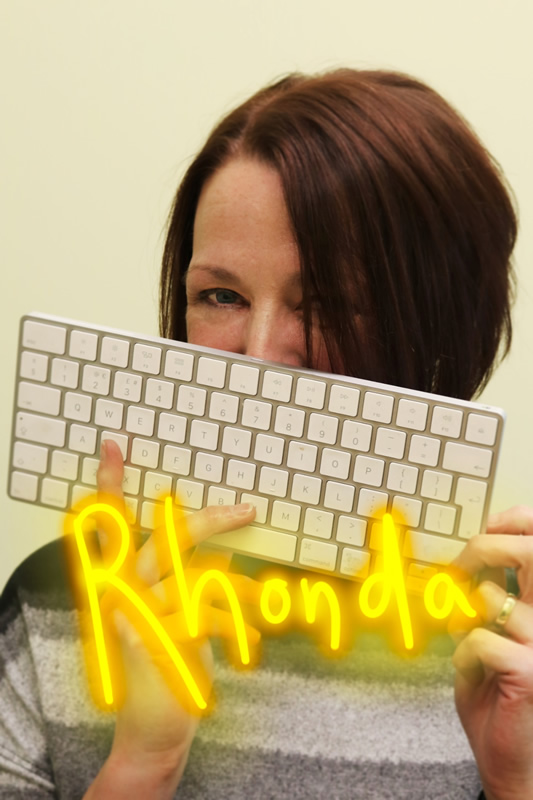 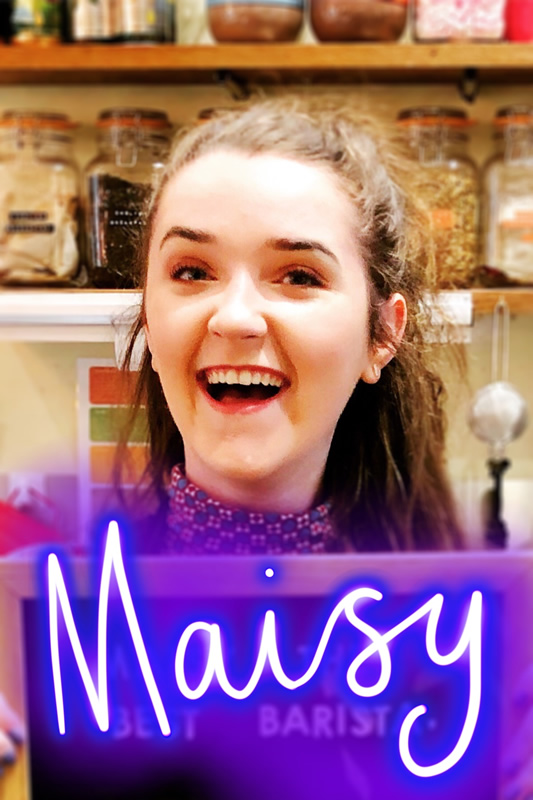 Everything was amazing. The staff were so friendly and helpful, the food was unreal, the coffee was gorgeous, the views were beautiful and falling asleep to the sound of the river...

We visited here whilst in local lockdown and loved it. Great fresh, healthy food along with perfect coffee and loose leaf tea. A lovely little place that we would definitely visit...

Great breakfast menu , lots of choice for teas and coffees . Granola and fresh fruit was yummy

Excellent location and facilities. Staff were super friendly and the food was top class. 100% recommend. We’ll certainly be back.

The coffee in the breakfast cafe is superb and far better than any you would normally get in a b&b/hotel. A great start to any morning in a beautiful area. Staff are very helpful...

Lovely quaint little bistro with lovey seating outside overlooking the river .Right ...back to the food ...I went for the full English breakfast the first time here .....and still...